This is my story about the time when I felt most strongly somebody else’s fear. 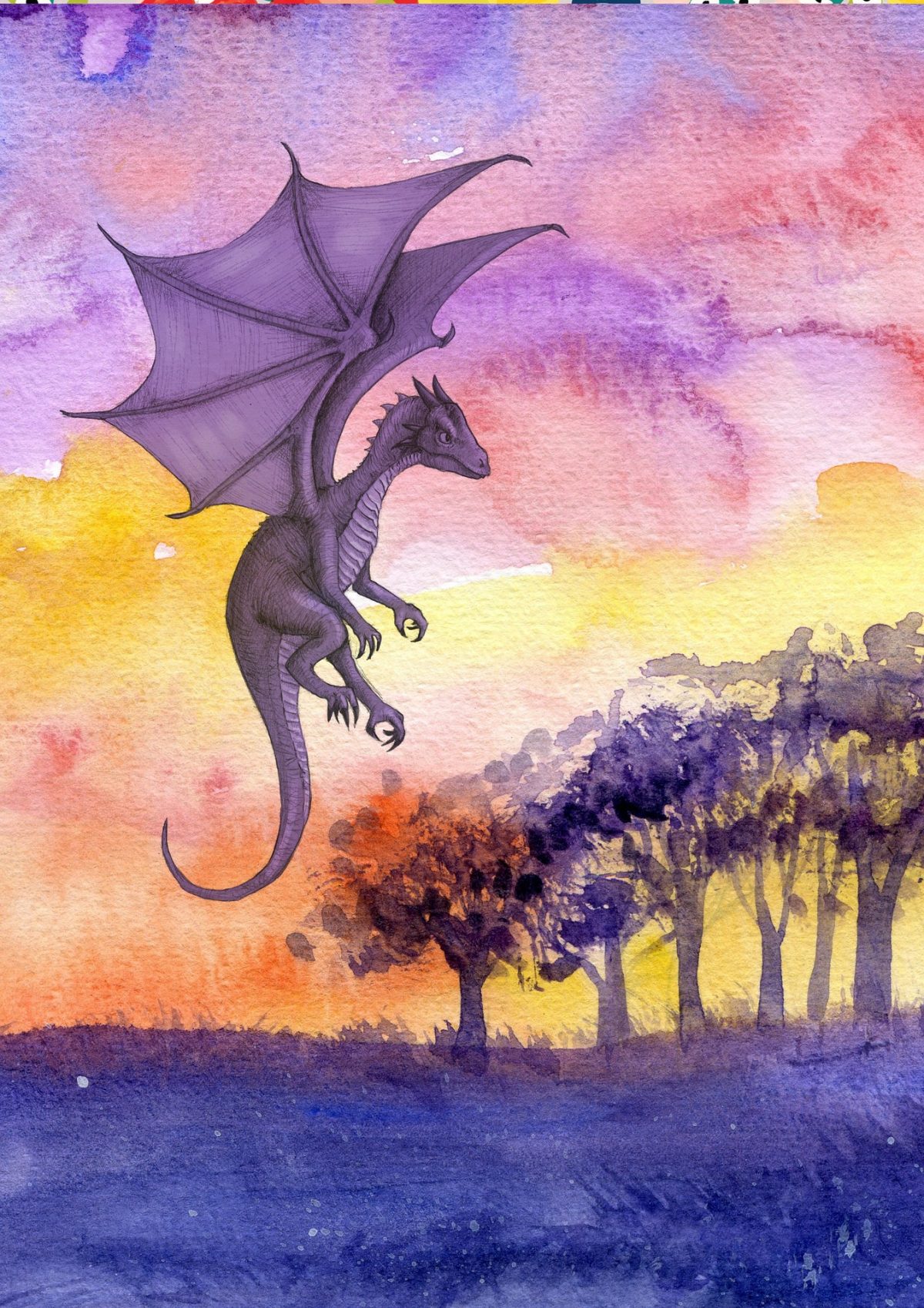 I arrived at Potcoava on a quiet Thursday afternoon, a typical summer day. I crossed a couple of the free ranging horses on the hills right next to the Hideaway. In the golden sunset light, these horses seem like supernatural creatures roaming on a piece of land straight out of a fairy tale. I thought to myself “if there is Heaven, horses for sure inhabit it.”

They (a team of top managers) were still in the workshop, so I just greeted the staff and joined Ionut, my business partner, for a snack and a chat about the weekend this team would spend with us and the horses. The program we had put together was tailored  for the team and their objectives and at the time we were both curious to see how it will unfold.

Friday noon, we started the Horse Assisted Education activity. The first task, right before lunch, was grooming. Each participant chose a horse to groom, knowing that they will be partnering with that horse for the rest of the weekend.

Some of them shared some concerns regarding being so close to a horse and Bianca especially mentioned that she was afraid of horses.

Up to this point, nothing exceptional. Many of the people we meet say they are afraid of horses. Some of them forget it within the first 5 min of the activity, others manage it by putting an extra meter between them and the horse for the first exercise.

Others never admit being afraid but their behavior is so obvious that we always see it. The horses read fear very accurately and their behavior changes.

Horse Assisted Education is so transparent that the only way not to see is to look the other way.

The 10 people walked into the arena and chose one of the Haflingers.

She chose Lili, the darkest colored mare, sitting at the furthest point in the arena. The one thing Bianca did not know was that she had chosen to partner with the Horse who was the leader of the herd, a very willful individual, with an exceptional drive to partner with people, for both work and play.

Bianca specifically requested one of us (the facilitators) to shadow her during all of the tasks and I readily agreed to be the one to accompany her.

The horses were on the sides of the arena and so the people had the responsibility of approaching them, shortening the distance between them so that they could brush the chosen horse.

As Bianca approached Lili, the horse calmly greated her and showed interest.

She fully owned the responsibility of approaching the Horse and kept moving until she reached Lili. Slowly but surely, she kept taking one more step, always in the direction of the Horse, never on the side or backwards.

It felt like the time-space had simultaneously dilated and contracted to create a scene of deep stillness and purposeful movement.

By the time Bianca got at arm’s length near Lili, her breathing had changed significantly and her body movements had gotten stiffer.

The Horse creates space for fear

Feeling the tension and its source, Lili kept creating space between her and Bianca, with super slow movements, just enough to be comfortable but not that far for the brushing to be interrupted.

In doing so, Lili would end up pressing her own body against the wooden fence of the arena, at which point we had to reset everyone’s position: Bianca would step back, I would do the same and then the Horse would come closer to us.

From away, we looked like a classical writing machine, the one where at the end of the line you need to slide it back at the beginning. During the whole time, I remember Bianca saying again and again “I’m afraid of horses”, while never hesitating to do the part of the task she had signed up for.

As seen by the others

As soon as the horse grooming task was completed we regrouped for lunch. At this point in time, in total silence but in complete agreement, all those around the table started estimating when Bianca will quit the activity. She had the circumstances  on her side as she was 7 months pregnant. Being tired was frequent and no one would judge her if she did quit. In the perception of the others (as everyone confessed at the end of the workshop) “it’s ok to quit if you are afraid”, especially because it was an out of the ordinary activity and not a core activity.

I met Courage, in person

As the workshop progressed with tasks more and more complex, Bianca kept pushing through her fear and completed task after task. She showed a deep empathy to both the horses and her collages, managed to encourage others and may I say she was amongst the most involved participants on that team.

We kept shadowing her throughout the event. To date, she remains the single participant we have done this with.

In accompanying her alongside the Horse I found myself often lacking air. Although I was breathing normally I felt suffocated and my stomach seemed to have moved to a new place, my throat.

It was the strongest feeling of somebody else’s fear I had ever experienced. My body was reacting 1-1 to Bianca’s fear, with all components -elevated heart rate, difficulty in getting enough air in, flight – fight muscle tension. But the fear not being mine, I had no issue in continuing holding the space for her. I was also benefiting from the fact that the Horse was also holding the space for Bianca.

I only realized how significant her fear was and what a toll it took on her body and on those around until Ionut tagged me out of the activity. He offered to shadow Bianca for an activity so I could direct my attention to the whole team.

Moving away from Bianca and Lili, I felt and understood how strong the feeling of fear was.

Only when I was released from the pressure I could assess it!

Time went by, while Bianca’s fear kept her breathing high into her chest and her heart rate up.

The workshop being completed, under yet another golden sunset which made the horses blond manes look even more bright, we rounded up for conclusions and closure.

Each of the managers on the team offered a beautiful validation to Bianca, most of them expressing things like “I would have quitted if I were you. You have my admiration for not doing so”, “You have inspired me today, with your perseverance”, “Thank you for modeling what courage looks like”.

It’s been years since that workshop where Bianca and Lili navigated so gracefully such a significant fear and displayed so much courage. I can still feel the admiration I felt when Bianca said “I never considered quitting as an option nor do I define what I did in terms of courage. I just did what I said I would do, as part of this team.”

On my side, I do define her behavior as “courage”, in the most classic way “being afraid and still doing it”.

To date, she is the example I offer when I talk about mature, assumed, responsible courage. She understood and recognized her fear. She then made use of it: she kept her and everyone else safe and kept doing what she said she would do.

I love to say I’ve met Courage in person, got to shake her hand and had her as a client.

And the verb “love” is not accidental, as I believe love makes a great ally when dealing with fear.

The names in this article have been altered, for confidentiality reasons.

Any cookies that may not be particularly necessary for the website to function and is used specifically to collect user personal data via analytics, ads, other embedded contents are termed as non-necessary cookies. It is mandatory to procure user consent prior to running these cookies on your website.